My daughters are 6 and 4. I read to them every night, and since I get bored easily I'm always looking for something new. So each year we end up reading a ton of books. These were our favorites in 2015. You should read these books to your kids immediately. If you don't have any kids, read them to someone else's. But don't accost a stranger's kids on the street! I mean like a niece or nephew or something. Common sense, people. 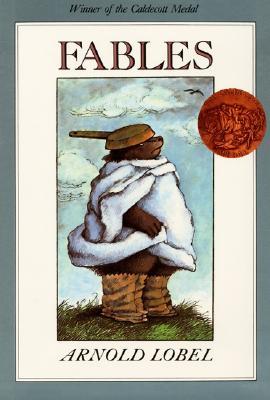 The fables in this book are almost like koans. They're not as moralistic and straightforward as in Aesop's Fables. Some of them left me scratching my head. All's well that ends with a good meal ???

Arnold Lobel is one of the greats. 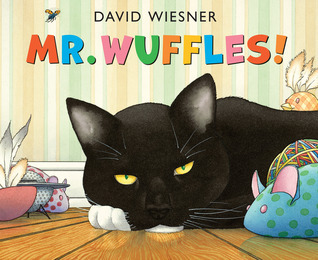 If you've ever wondered why your cat ignores all the nice squeaky toys you give it and you always wonder why the cat is stalking around mysteriously after some invisible prey... answers within.

I like how terrifying the cat looks in this book, from the littler creatures' point of view. It's true! If you were tiny, a house cat would be very frightening. 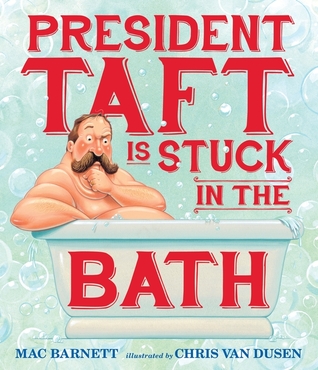 3. President Taft is Stuck in the Bath

Funny cos it's true

4. The Fantastic Adventures of Krishna

Beautiful illustrations. Each page is a filagreed painting. I found myself transfixed by the imagery. The kids were rapt as well.

The wicked King Kamsa of Mathura has got to up his game, though. Every time he tries to think of a way to kill Krishna he comes up with the same thing! How many snake demons can you send before you realize, snake demons are not the right approach here?

Self-link (this still makes me laugh): The many faces of Krishna

5. Take Me Out to the Yakyu

This book implies that Japan is superior technologically to the US. The American dad wears a crap analog watch whereas the Japanese "ji-ji" has a state of the art digital (and also his tickets are on his cellphone, and also they ride to the game in a bus that becomes a train!) 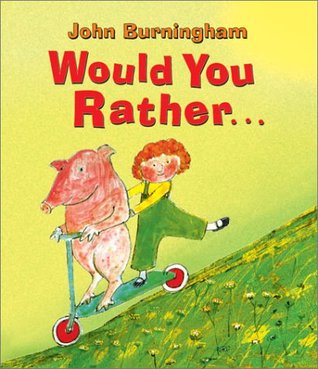 This book features Burningham's trademark light-hearted whimsical funny-but-you-can't-put-your-finger-on-why-exactly drawing style. It is a series of dilemmas such as, would you rather be made to:

One of my favorite parts was "would you rather a hippo sleep in your bed? OR an eagle eats your dinner? OR a pig tries on all your clothes? OR an elephant drinks all your bath water?" We'd just come from the zoo, where we'd seen an enormous lazy hippo floating in the water. So the outrageous situation of a hippo sleeping in one's bed was chillingly easy to imagine. It would really be annoying! I think my kids would pick "eagle eats your dinner" cos yay, then they don't have to eat.

7. John Patrick Norman McHennessy: The Boy Who Was Always Late

Is John Patrick Norman McHennessy a big fat liar? Did a lion really tear away his satchel? Did a flood really ruin his clothes? Did his teacher really get snatched by an extremely large gorilla? So many questions. Very funny illustrations. I like when a kids book has an unreliable narrator.

Someday I'll make a list of 'ridiculous drawings of lions in children's books'. The lion from J.P.N.M.:T.B.W.W.A.L. will be in there.

8. But Excuse Me That Is My Book

I found this book very funny and as an avid bookworm/library user the story was right up my alley . Lauren Child has a way with dialogue. Lola (the younger sister) sounds breathless and verbose in a way that will be familiar to anyone with a kid of this disposition. Also, I like her illustrative style a lot, esp. the wobbly eyes and scribbly lines.

9. The Story of Little Babaji

The story is a crock of racist stereotypes-- the book was originally called The Story of Little Black Sambo, for Christ's sake-- but I cracked up at Fred Marcellino's illustrations. Very amusing. Each tiger robs Lil' Babaji of one item of clothing, then proclaims himself the grandest tiger of them all. They all look so pleased with themselves! Asha really liked this book and demanded it be read several times.

10. Jim, Who Ran Away from His Nurse, and Was Eaten by a Lion

Does what it says on the tin. Kids young and older will be entertained and hopefully SCARED STRAIGHT

suggestion: replace "nurse" with "nanny" if you live in the U.S. in modern times

This book tells an interesting story. I liked the depiction of Grandfather's journey to California, and return to Japan. Really lovely watercolor illustrations. The girls and I enjoyed this.

This bear is a total jerk!