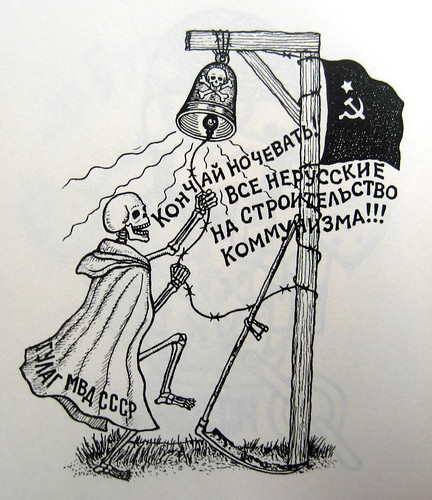 Since having Isabel my sleep is continually interrupted. As a consequence my dream-life is seeping into reality till I can't immediately tell which is which. Was I eating a special type of jelly-fish last night? Did the baby scurry around like a crab?

I often wish I had a chainsaw, to dismember furniture. An axe would be ok. When we have an old table to get rid of it seems like it would be fun to chop it into bits.

I would like to kick in a door, like in the movies. I bet it's harder than it looks. Front door at least. Bedroom door I bet I could collapse no problem.

Tried to watch Tyson last night but it's too much talking head. Nuts in May was too 1976-Brit-TV. Secrets & Lies was good a 2nd time. I like Mike Leigh.

We're debating whether or not we should go to Barcelona for a week when the baby's 3 months. The pros & cons are endless. In the abstract we certainly should, but laziness and doubt are ever present in the mind of your humble narrator

Well I'm not that humble... and this is a shit narrative