We hope things are going as great for you as they are for us!!! Little Asha is already reading at a 4th grade level and Izzy keeps us so busy with her precocious violin abilities. Aliza is baking up a super batch of patented marshmallow brownies. Etc

On the real though I always want to do holiday cards but don't. So I guess I don't want to, but I appreciate getting them from other people. This is the picture we gave Izzy's preschool when they asked for a family photo:

We should've put that on a card

1. Chess
2. Probably some other stuff but mostly chess. Like to the point where I'm biking past some hustler on Market and I had to stop and play a game.

You know the sad truth? I used to post resolutions at the beginning of each year and then publicly grade myself at the end of the year, but I stopped because I don't want to confront how bad the grades would be last couple of years

Music situation in 2012 is getting better
-sonos wireless speakers
-icloud lets you download old stuff
-most everyone's on spotify now cos they've accepted you have to be for promotion
(note there are major problems w/ artists getting paid or not paid through spotify's model, I'm just saying as a consumer I just want to pays my money and have access to everything and they're getting there)
-this was the first year it was easy to make a best of list on soundcloud. go soundcloud
-discovery is still a problem but it's not like I listen to all the 'to-listen-to' playlists I have on spotify even
-audiophile concerns no longer are a concern for most anybody

Where is this boat going?

Got a full crew now

7. Wore a bear suit for Halloween! So A+ on that resolution at least 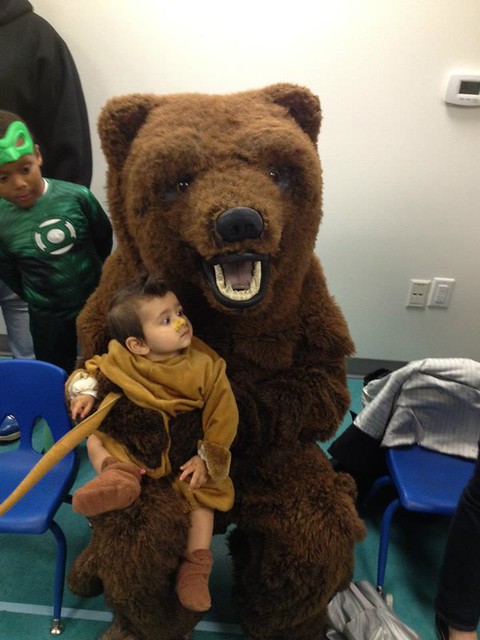