I'm getting too old to do these lists. Think this will be the last year. There's something faintly embarrassing about a grown man being so into this juvenile delinquent music. Plus I can't listen to it around my wife or kids. Plus even though I'm not tied to the idea of "lyricism" as the be all and end all of rap, it is kinda depressing how nobody raps about anything these days, or if they do they're tedious backpacker underground rappers that I don't care about. Andre 3K is the only one holding it down. (Though, isn't that just what an old man would say! Back in MY day music was REAL music etc. etc.)

Here's a spotify playlist. Couldn't find all of these on spotify though. Here's a zip of the rest.


BEST LISTS FROM OTHER PEOPLE 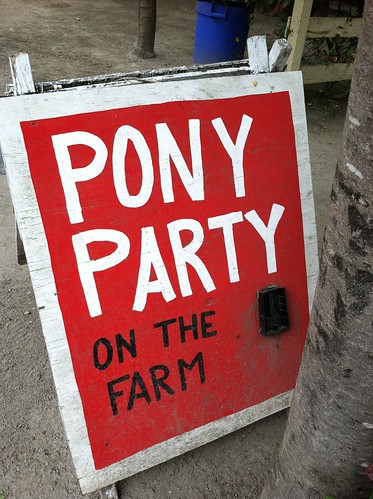