I spent way too long trying to think of a title for my Tumblr that I created for no reason one day. I'd written down "tba" (to be announced) but it didn't seem clever or funny. Variations on "jcruelty's tumblrmatic of doom" didn't work. Finally I googled the tracklist for the Boredoms album, Pop Tatari, thinking I'd pick one of their song titles and be done with it.

At first I was leaning towards "Nice B-O-R-E Guy & Boyoyo Touch"-- classy, innit?--
but in the end I went with "Cory & the Mandara Suicide Pyramid Action or Gas Satori". Unfortunately after setting this as my title, I realized it doesn't fit, so now my Tumblr looks like this.

"Greatborefull Dead" I liked that one too.

Fuck a tumblr but you know? I don't wanna calcify. So I'm finsta learn Amazon web services. They give you a year of everything free. S3 - simple storage server. EC2 - elastic computing. And some other stuff queues, messaging, whatever. I could build something like Facebook, except for... dogs? Ok forget dogs, I just mean it could be a project touching on social networks, or data aggregation, or something, I dunno. I have a cloud-computing-sized hammer and nothing looks like a nail.

On the other end hook my cloud-fortress-of-computerasaurus rex to the miniature: an iOS app, running on phone or tablet, that... aggressively makes dial tone noises whenever thunderstorms occur in your ancestral homeland. or it sends all your music into the amazon cloud of doom and the gnomes and the conveyer belts and the multiple radial saws all go whirling into action, and what comes sluicing back down the pipe is your music, digested. proper metadata tags, all songs are max bitrate, no missing tracks. all artist names and release dates and labels are correct. no duplicates. and then you can put that in your ipod and smoke it.

LITERALLY - for you see, your ipod is also a cigarette holder-- nein, a cigarillo holder: and at this moment it pops one out for you to enjoy? why? because the phone has been monitoring your mood continually using sensors that track your heart rate, flushed skin, tone of voice & a dozen other characteristics which get sent back to the One Amazon Cloud that Binds Them All, and your phone has just received the latest curt message from Cloud: you are elated. so you smoke, cos you must be.

Alls I'm saying is a man needs a project and I ain't got one. I wanna build something massively unscalable, with no monetization potential, something that isn't a game or a social network or a web app or a web service or a web anything. Something where all it does is........ mince. Mince & prance, to and fro.

Are these names taken? They better not be. Or, if they are taken, they better be doing something major, transformative; something that changes the whole damn mincing/prancing GAME. People will say, "Do you remember what mincing was like before Mincr? How did they get anything done?" 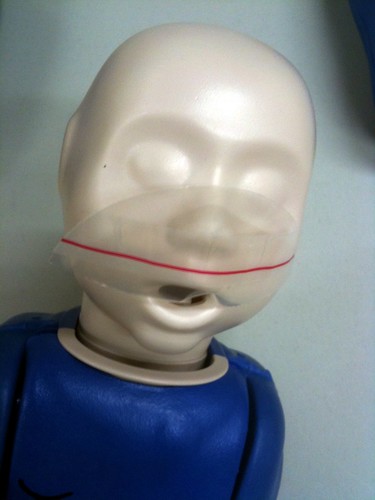