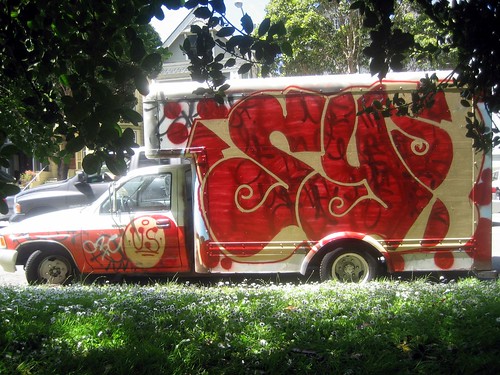 Went to the dentist today. 2nd time in a row I haven't had new cavities! It makes me very suspicious. Are they really looking thoroughly? Perhaps I have so many fillings that cavities are no longer possible. Also, a few years back I started viciously flossing my gums as if to punish them for bleeding whenever I get a dental checkup. I got pleasure from the pain felt each time I snapped floss betwixt tooth and gum. Then the pain went away and now I only think about gum disease once a week. (this is normal in your 30s)

(TRUE FACT: I spent a half hour at the gym running and the whole time I was on the treadmill I was trying to think of a better way to write the sentence above. "I wish publishers were required by law to identify the font with which [a book?] is typeset" I don't know the dangling participle thing is obviously bunk (Latin holdover that makes no sense in English) but linguistically it seems important to signal that you know the rule and are consciously choosing to break it. Important to who though? Important to WHOM though? Whatevs)

Getting back to it, I always check the books I read for that little section where they say 'This book was typeset in Mid-Century Hungarian Gothic. The font was created in 1732 by Jonas Typesetterstein for the Royal Exhibition of London." It seems very civilized to have that information. 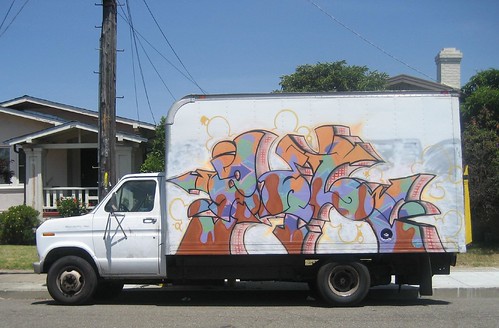 I really need to buy clothes. My wardrobe is threadbare & I'm never excited by anything in the closet. You should always have at least one 'going out shirt' that when you wear it you feel like you're out & about. I have a couple but they're so played out.

But where to go shopping? I guess to Nordstroms, H&M. There have been a few weekends without Izzy where I had the chance, but to spend that time clothes shopping seems like such a waste. Plus I'm always like 'first let me work out for 6 months and get some abs of steel, buns of steel, glutes of steel, etc' but cmon you got to work with you got. Sad to say the last good pair of pants I bought was at Costco! Calvin Klein, $20. The days of stopping into some local SF boutique after a late night movie & picking up some expensive high quality threads are long past. Now I'd just settle for some sweatpants with a waistband that isn't all worn out. Fuckin' American Apparel, their clothes look ok but so cheap. Ditto H&M

Everybody on Metafilter was rejoicing at American Apparel's woes, cos Dov Charney is a scuzzball. I didn't say so cos it wins no points with nobody but truth be told, I find the girls in American Apparel ads to be extremely hot. Much more so than typical models, or, say, the girls in Victoria's Secret catalogs. I think it's cos they look more "real" -- or at least vaguely like people I encounter in real life.

Anyway sorry didn't mean to go down the objectifying women route, which I guess that's where this is headed. But American American models: you go! (also where does this idea come from that they look 'underage' ? they don't to me. have you actually seen teenage girls recently? they all look way younger than that.) I did always think it was a shame that in the ads they have to wear stupid A. A. clothes. which are often butt ugly.

what was I talking about? the possibility of a republican takeover of congress? no, i'd be a lot more websurfing canadian visas in that case. i dunno i've been thinking about whether we can stay in SF. i love it but aren't kids supposed to grow up in the boring burbs? when i was a kid growing up in wyoming (till 5th grade when we moved to vegas) i remember spending a lot of time riding my bike around w/ my friend through what felt like vast wilderness. i'd like izzy to have that chance. you can't really do that in the city

would be nice just to have a proper yard, where we could kick a ball around. 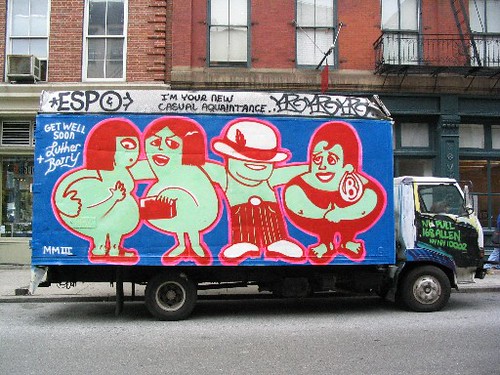 but where to? san mateo? east bay? can't bring myself to contemplate moving anywhere beyond bay area. all our friends are here! community is a pretty big deal to me. the biggest thing really. it's taken 10 years to get to the point where we know a lot of people and can walk out and run into them. what are we going to do, start over again and by the time i'm 43 will finally be back where i started?

i need a project, long term, something beyond day to day and at the end you have: an edifice. an organization. a series of rituals. a charged group of individuals who will go out into the world and do great things. a book. a better mousetrap. something that requires meetings, scheduling, patience.

would getting rich help? eric schmidt is fond of saying, "revenue solves all problems"

political change is slow and unsatisfying, at least unless you change your mindset and take the long view. i do think though that without political change, everything else is at best a temporary solution. you can't solve everything by voting with your dollars, charitable organizations, religion. unfortunately we have to get our hands dirty and somebody has to go to mind numbingly dull zoning board meetings and hearings and sit on subcommittees and raise money.

obama has mad charisma but has he really sold health care ? who actually understands it?

maybe the democrats should do some purging of their own, take the short term setback, get rid of 'blue dogs' and joe lieberman and all these fucking 'moderate middle of the road' democrats that don't even pretend they care about the left.

also i get real pissed at how things are framed, the manufacturing of consent as chomsky put it. look at how the top story in recent days on slate, nytimes etc is "democrats launch negative campaigns against republicans." no talking about what the campaigns actually say, how much of it is true, the substance of the claims being made. just this stupid meta-story about politics that allows both sides to chalk it up to politics as usual. why is the story 'negative campaigns' as opposed to who stands for what, who voted how, what the repercussions actually are? 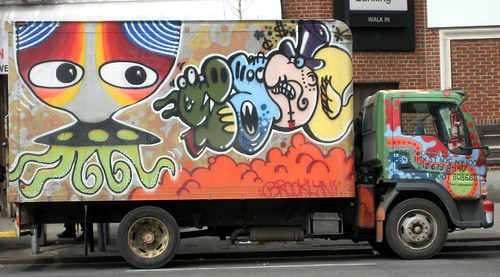 what am i even on about, the dentist? they never give me nitrous oxide though i would gladly accept.

have they invented any new drugs yet

i want to meet a wizard who casts a spell to make me interested in useful things and uninterested in useless diversions. then i could fix my car and paint my garage and speak spanish and chuck out all these random books.

or, a wizard that casts a spell that fills my closet with new clothes

i have a 'product requirements doc' for the perfect solution for music. it's basically napster w/ subscription fee and artists get a cut of profits based on # downloads/streams. and they get much better terms than w/ itunes.

(how much does an artist make off an album purchase on itunes in the best case? (i.e. on a indie label) in the typical case? i just bought some of wiley's mixtapes, how much money does he get from that? we need an updated 'your friends could already be this fucked')

but why publish the requirements doc, it's obvious to everybody. it's just that the obvious model is harmful to record companies current biz model. just as asteroids were harmful to dinosaurs

how to build patience?

izzy has started playing peekaboo w/ us it's pretty funny. a lot of times when she hides though i can see her completely. i was like "you're not very good at this!" then aliza got mad at me for being too negative and critical. i should have said "you are good at this, but i suggest next time hiding more." no i shouldnt've. i'm gonna be supportive but i think the cult of self esteem is a crock. but, i am pretty critical i guess.

you can get somewhere in an essay if you try

but i just need a month off from everything

i need a writers room

i need a target audience and pageviews and token compensation

if you read all this i don't believe you 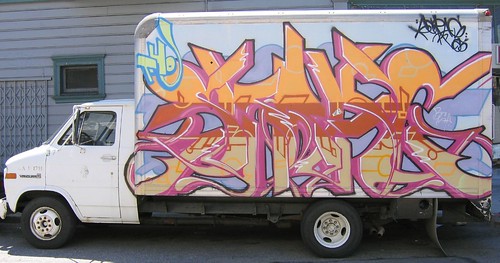 p.s. sorry i lied about this being a frank and harrowing account. it was frank at least.

p.p.s. oh yeah another thing isn't it weird when you're sitting there with your mouth open looking up at the dental assistant while they're cleaning your teeth? what are you supposed to do? look them in the eye? look at the ceiling? close your eyes? it seems very socially awkward to me which is absurd since it's a medical visit and there's nothing social about it. i just wonder though what people normally do. at least in this office they don't chat with you while doing it. i hate that, when you can't respond to anything cos your mouth is wide open & being worked on. so you just have to grunt a lot. my dentist now has a very quiet office w/ no tv, no stupid piped in music. it's lovely. i want to turn off every tv in the world and also all piped in music unless the music is good (which it never is, except sometimes in fashionable clothing shops)
Collapse