I bought a buncha books the other day. It's nice to have books lying around. Kindle deez nuts

Looking fwd to Russian River this wknd. Last summer on the river was fantastic. I realized the best possible thing to do on a hot summer day is jump in the river. Going to the bibimbap salad bar with Angi on Friday... a journey into the unknown. Korean food on the 4th of July is where it's at

I'm gonna miss the World Cup when it's gone but I will be glad to have my life back. How can people be sports fans like this all year round? It's exhausting (not to mention my child is an orphan). I'm glad it only happens once every four years. Makes you anticipate & when it happens, feels like history. And having the teams be countries seems like a logical extension of the absurd tribalism of sports fandom anyways... you only like a team cos your dad did or you're from there, so why not take that all the way? Normally when someone says "we" in relation to a professional sports team ("We're really doing great this year") I laugh at them, but it feels legitimate to say "we" during the World Cup.

Listening to Ariel Pink at moderate volume. I hate the quiet nights sometimes. I want to crank it up to 11 at a mansion in the middle of nowhere.

He's playing w/ Flaming Lips soon, gonna be a good show. Music these days feels ubiquitous, abundant and worthless. I have a lot of frustrations with my relationship w/ music in this digital age (crap ipod speakers, messed up metadata, scratched cds I'm too lazy to burn) and it has the effect of making me hear less new stuff than I used to. But if this makes good new music rare, maybe it invests it with some of the meaning thats been lost. Live shows are as exciting as ever now that I hardly go to them. In 2010 improvisation & live experience seem more important than ever and 'ambient music' (which increasingly is all music) has become a dead end

I was flipping thru my "Transactions of the ACM" and noticed that several of the specialist comp sci books resembled supplemental manuals from Advanced Dungeons & Dragons, 2nd edition. They should create some hot new subfield of CS and name it "Psionics" 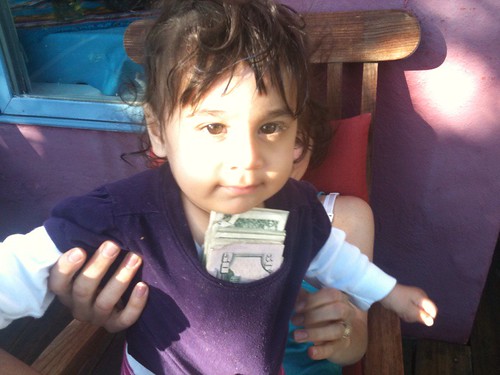