What is: a science project I will never complete

I tried, I swear! Both names come from Guarani. One means "river of the 3 moons" and the other is "lake by the river." Or some such. I can't be bothered to reread the Wikipedia pages.

Although Wikipedia is ubiquitous & it has entries on every conceivable topic, do you ever get the sense that you're reading a bunch of slapdash trivia? Wikipedia topic summaries tend to be so badly written that it hurts my brain. I miss expertise.

Uruguay, Paraguay, it's all a bunch of colonial nonsense. You can't understand these places without going deep into conquistadores-killin-natives history. Frankly if the countries themselves can't be bothered to put up a friendly bullet-point list of differences then they can't get ornery when we get them confused.

"Stan" comes from Persian "stay." So Afghanistan is where Afghans stay, ditto for Tajikistan etc. Again I'm paraphrasing some web page I've skimmed. If that isn't authoritative what is?

I went to the park after work and kicked around a soccer ball for a little while. First time I've done that in decades. It was fun, though I was sweating profusely and crying out for a sub after five minutes of dribbling. I defined the goal as 'between those two trees' and failed to score even once, despite the lack of a goalie. Now I know how Greece feels.

Does anybody else scoff at the dubious 'questions' that serve as answers on Jeopardy? It's not a question just cos you put "what is" in front! I wanna see someone go on there and answer with real questions. "What is... that clue referring to?" "Who is... you talkin' bout, old boy?" Also there seems to be a lot of ambiguity, due to the large number of potentially valid responses to each clue.

I read a book about this guy who had many appearances on Jeopardy & competed in the 'Tournament of Champions' (not ken jennings). His girlfriend dumped him cos he spent all his time practicing. He converted his apt. into an elaborate recreation of the Jeopardy studio and used a pen to buzz in.

For a while now I've been meaning to buy a wall calendar. I'm tired of not having any clue what's on the horizon. Today I finally decided to buy one. I spent forever searching the web and Amazon, trying to find something good. After spending way too much time sifting through shitty cat calendars, stock photography and bikini pinups, I finally found the calendar of my dreams. Of course it's sold out.

I settled for a Caterpillar calendar but it's really not the same.

Check out my spawn 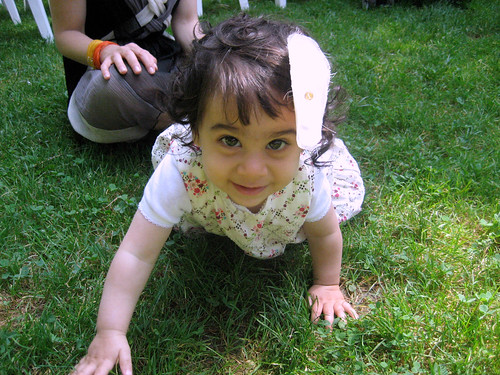 fig a: the next tim howard

Can't think of any more words to type in this box.
Collapse