The media room looks alright, fireplace room finally has a rug, nothing on the walls yet, I want quaker pegs, there's a whole list. Pattern Language shit.

Persons of the Year 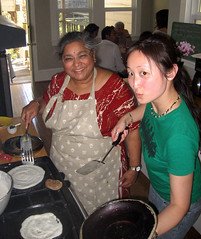 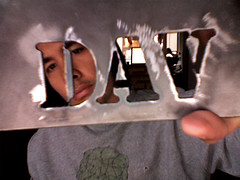