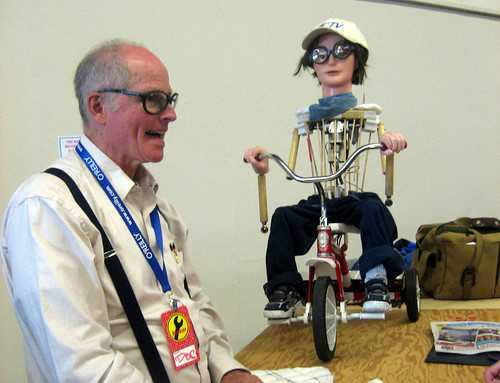 out of sorts today..... can't drink so much anymore. And I got that song "Don't Have to Be So Sad" by Yo La Tengo running through my head. Such a beautiful song. It always reminds me what it's like to be love. (The good parts, caring about someone and thinking about them in idle moments)

I've seen Yo La Tengo twice-- once at Royal Festival Hall in London, once at the Fillmore. Both times it was magic. I imagine their marriage as a thing of great beauty, though I'm sure they've thrown dishes or gone to bed angry like anyone else.

I need to get out to a show again. It used to be such a major part of my life. Two or three shows a week. And then... what happened? Part of it was I lost the desire to stand for 3 hours listening to too-loud music. Maybe I got jaded with indie stuff generally, the lack of costumes and dancers and pyrotechnics. But the other day my friend Will's band was playing at Bottom of the Hill, their last show ever with him in it, and I went to check it out

(it's two blocks from our house fer crissakes)

and some of it sounded too much like stereolab, but then there were parts where they just jammed, and it was really great to hear live. Like an experience you can't get via recording. It made me want to go out again, to stand in darkness with a couple hundred strangers & lose my head in sound.